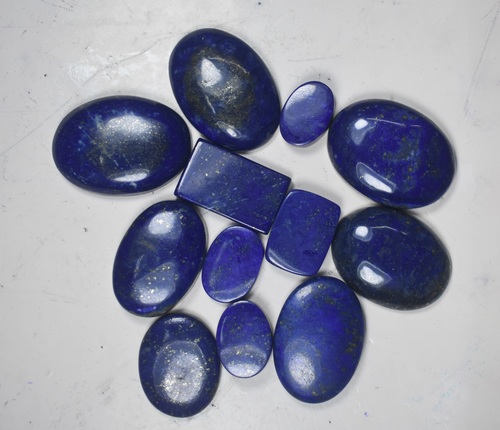 The most important mineral component of lapis lazuli is lazuriteColor
The intense blue color is due to the presence of the trisulfur
3) radical anion in the crystal. An electronic excitation of one electron from the highest doubly filled molecular orbital(No. 24) into the lowest singly occupied orbital results in a very intense absorption line at Î»max ~617 nm.
[edit]

Lapis lazuli is found in limestone in the Kokcha River valley of Badakhshan province in northeastern Afghanistan, where the Sar-e-Sang mine deposits have been worked for more than 6,000 years. Afghanistan was the source of lapis for the ancient Egyptian and Mesopotamian civilizations, as well as the later Greeks and Romans. Ancient Egyptians obtained this material through trade from Afghanistan with the Aryans. During the height of the Indus Valley Civilisation about 2000 BC, the Harappan colony now known as Shortugaiwas established near the lapis mines

In addition to the Afghan deposits, lapis is also extracted in the Andes (near Ovalle, Chile); and to the west of Lake Baikal in Siberia, Russia, at the Tultui Lazurite deposit. It is mined in smaller amounts in Angola; Argentina; Burma; Pakistan; Canada; Italy, India; and in the United States in California and Colorado.
Uses

Lapis takes an excellent polish and can be made into jewelry, carvings, boxes, mosaics, ornaments, small statues, and vases. During the Renaissance, Lapis was ground and processed to make the pigment ultramarine for use in frescoes and oil painting. Its usage as a pigment in oil paint largely ended in the early 19th century when a chemically identical synthetic variety became available.

Lapis lazuli is commercially synthesized or simulated by the Gilson process, which is used to make artificial ultramarine and hydrous zinc phosphates.It may also be substituted by spinel or sodalite, or by dyed jasper or howlite. 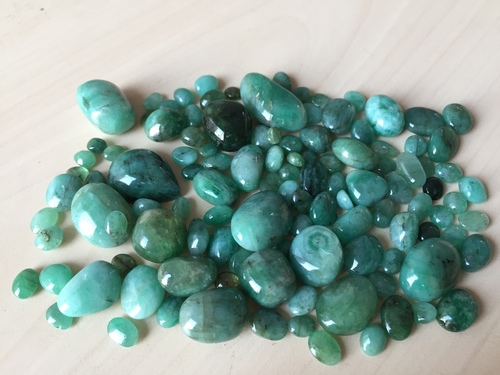 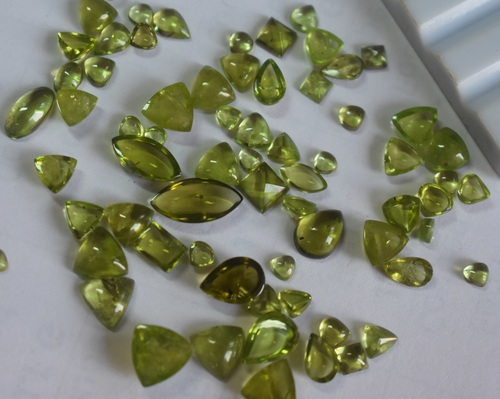 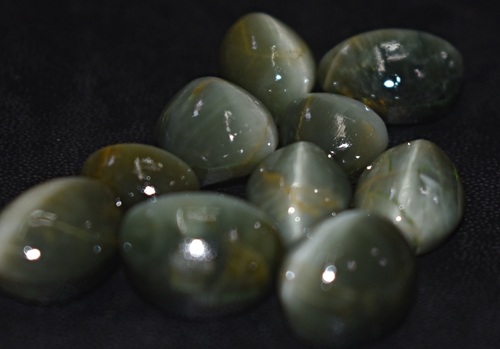 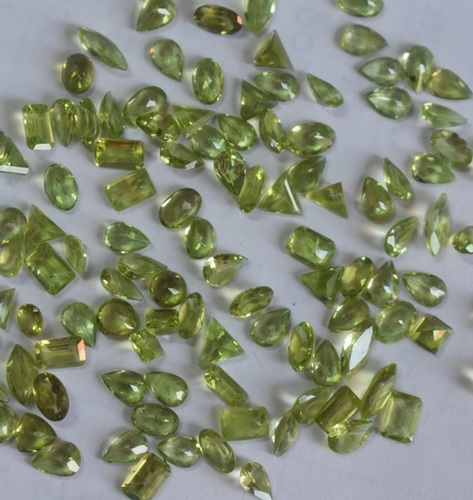 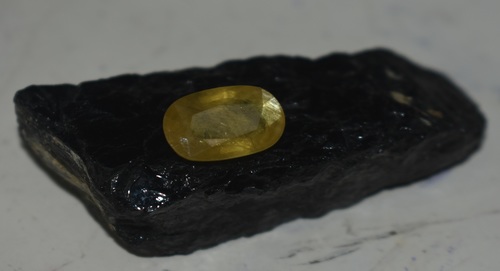 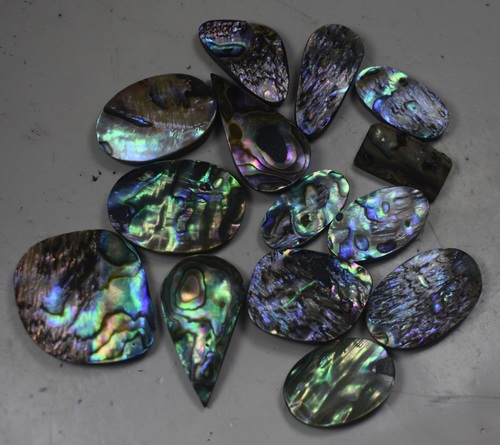 AWLONE SHALL
Send Inquiry
View all products(37)
<< Back
X 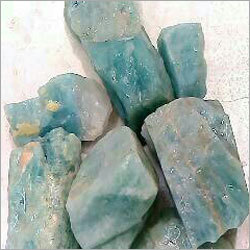 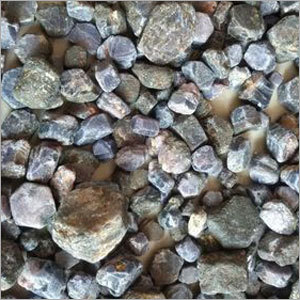 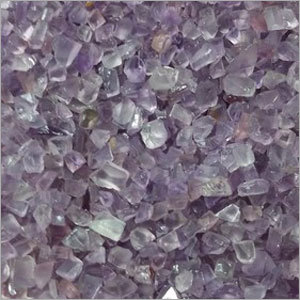 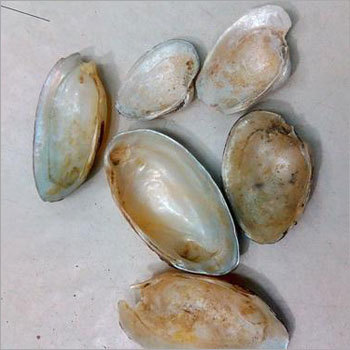 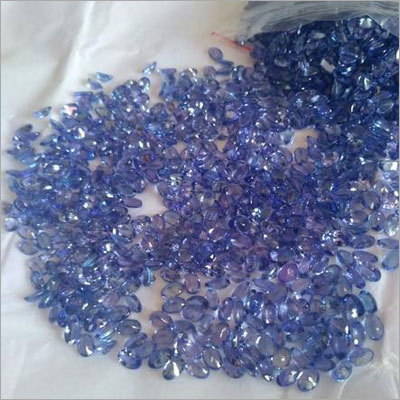 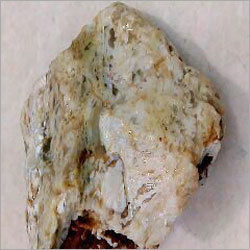